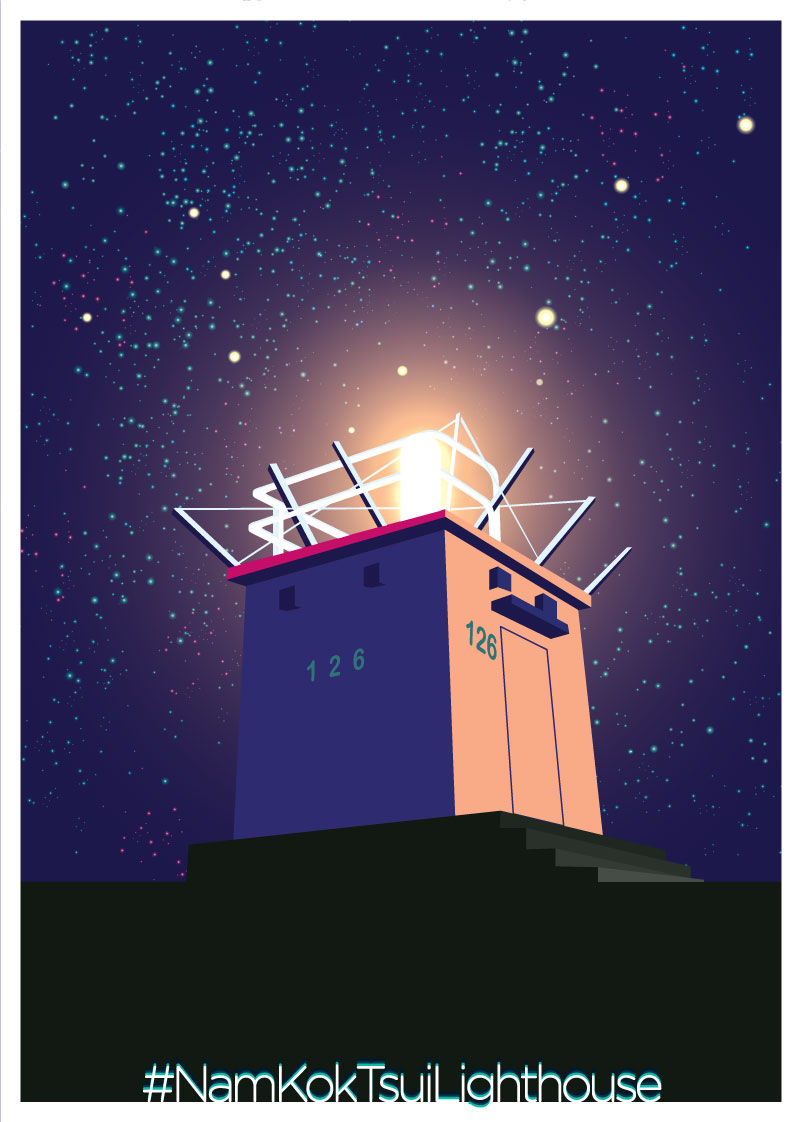 Due to its southernmost location in Hong Kong, it is known as Hong Kong’s version of the Eluanbi Lighthouse (located in the southernmost part of Taiwan). With the endless seaview of South China Sea, this snow-white lighthouse is definitely a major landmark of Po Toi Island.

Far from the urban area, there is less light pollution near the lighthouse. It is one of the greatest spots to photograph the milky way and star trails in Hong Kong. You can set off on Saturday and camp overnight, then return on Sunday morning. (Note that the kaito service operates only on  Tuesdays, Thursdays, Saturdays, Sundays and public holidays) As there are many concrete walkways and no trees on Po Toi Island, it is not recommended to visit there during the hot noon hours of June and July.

Po Toi Island is the main island of the Po Toi Islands in the Outlying Islands Region of Hong Kong. It covers an area of 3.69 square kilometres and is located in the southeast of Hong Kong. Po Toi Island gets its name from its fairly flat ground and it looks like a floating platform on the sea (“Po”(蒲) means floating in Chinese).

The geology of Po Toi is mainly composed of granite. There are many strange rocks formed by weathering over a long period of time, many of which are chosen and rated by Hong Kong people as “The Ten Most Beautiful Rocks in Hong Kong”. There are famous stones including Coffin Rock, the Palm Cliff, the Tortoise Rock, “Deserted Mansion of Family Mo” and other tourist attractions.

Moreover, there are Po Toi Island stone carvings, which are Hong Kong prehistoric stone carvings, estimated to have a history of 3,000 years. Located at the southern end of Po Toi, the stone carving was discovered in the 1960s and is now listed in the declared monument of Hong Kong. 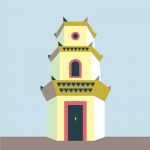 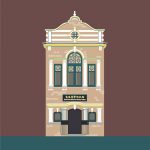 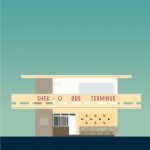 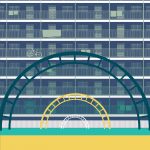 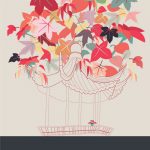 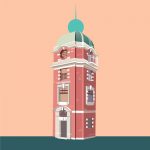 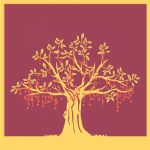 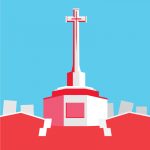 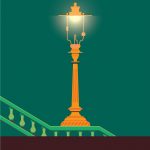 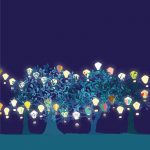 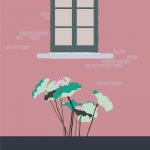 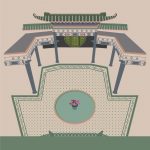 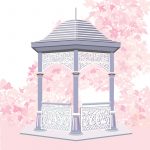